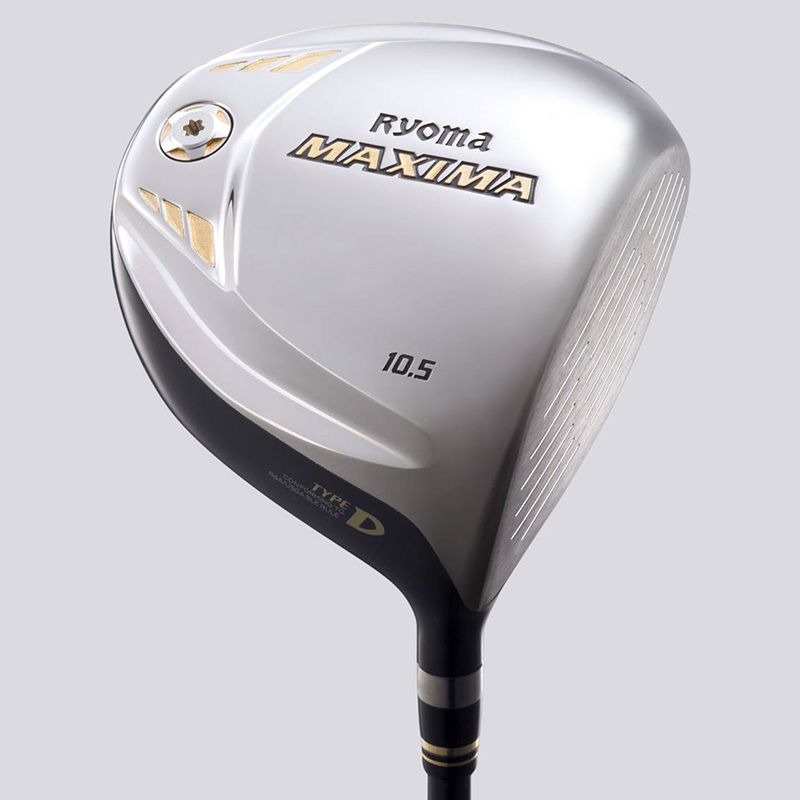 Below is the official press release translated into English:

Our companies policy is to only release a new product when there is a performance difference from previous versions. The new 2016 Maxima is the first driver to be released in three years following the D-1 in 2009 and the D-1 MAXIMA in 2013.

NOTE ABOUT THIS PRODUCT LISTING

*Please also note that the images in this listing do not always represent the real product, it's just close/identical or just examples of the products you'll get.