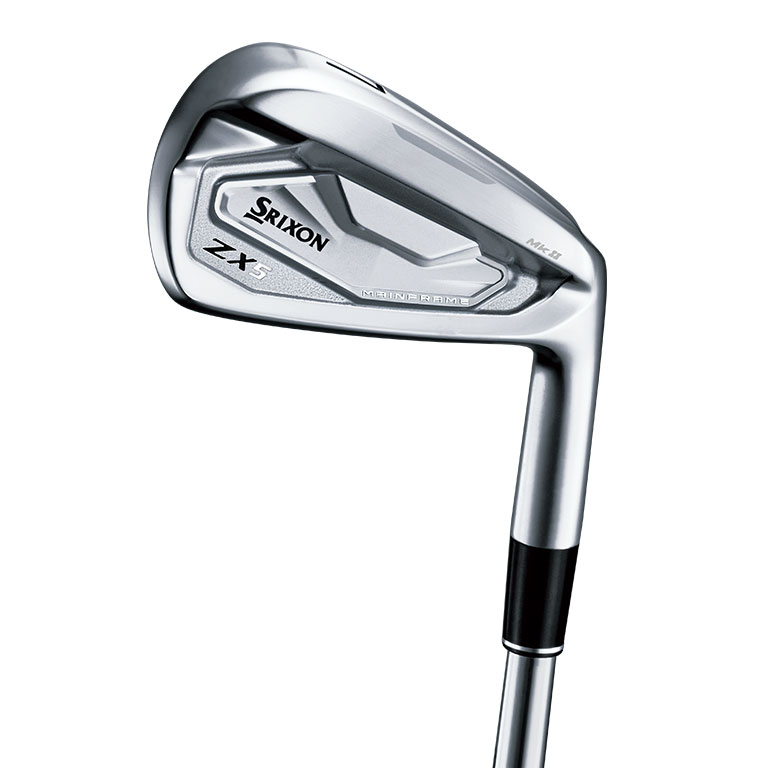 The "speed groove" grooves placed around the periphery of the face and the optimal face thickness design further increase the deflection of the face and improve repulsion performance.