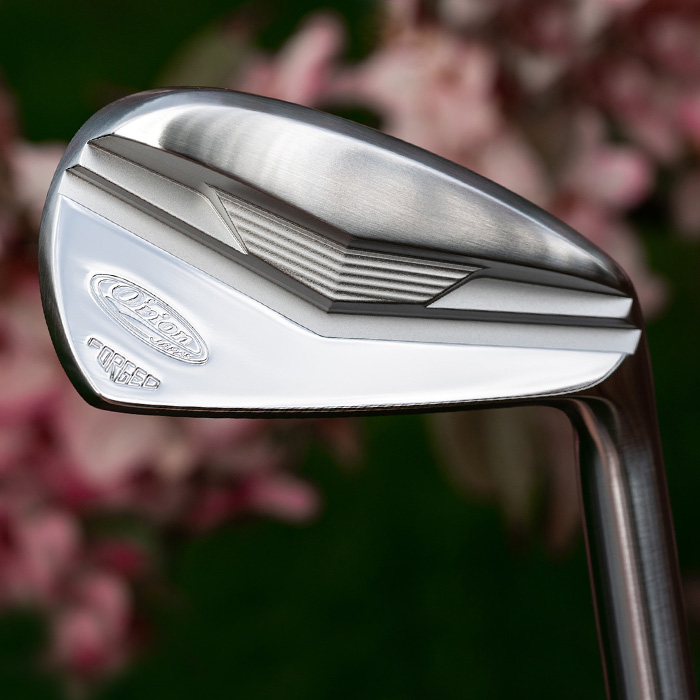 You are looking at the new CGS Orion Closer Muscle Back Iron. For those who have never heard of this brand it is a Japanese botique golf brand located in Tsubame Sanjo, Tsubame Sanjo is famous for it’s polishing and the company that handles the CGS Orion wedges in the past has been well known for the polishing the screens of Apple’s first generation Ipod’s. This combination of Himeji handcrafting and Tsubame Sanjo’s polishing creates a stunning effect.

HIMEJI X TSUBAME SANJO – Himeji in the small town of Ichikawa has been known as the heart of Japanese Golf Club manufacturing, and CGS Orion has combined the best of hand ground wedges in Japan with the absolute best polishing house in Japan located in Niigata prefecture. The CGS Closer series consists of a muscle back and a cavity black which can both be ordered separately or as a combo set. CGS-Orion has specifically designed these to flow as a combo for more forgiveness in the long irons.

Forged of S20C these feel soft and add to that the copper underlay below the nickel chromium finish. The forging, molding, grinding and plating is all done in Hyogo ken while the finishing and polishing in Niigata Prefecture.

The lofts are a little stronger on these the PW comes in at 45* The sole shape of the #3 thru #7 have a constant center of gravity positioned lower on the face for an easier time launching the ball for more distance. The longer irons also have a 3 cut sole while #8 thru PW has a 2 cut sole grind with a higher center of gravity location of optimum spin and accuracy on approach shots. How they did this was by having a progressive weight bump that is narrow in long irons, medium in mid irons and spread wider in the short irons.