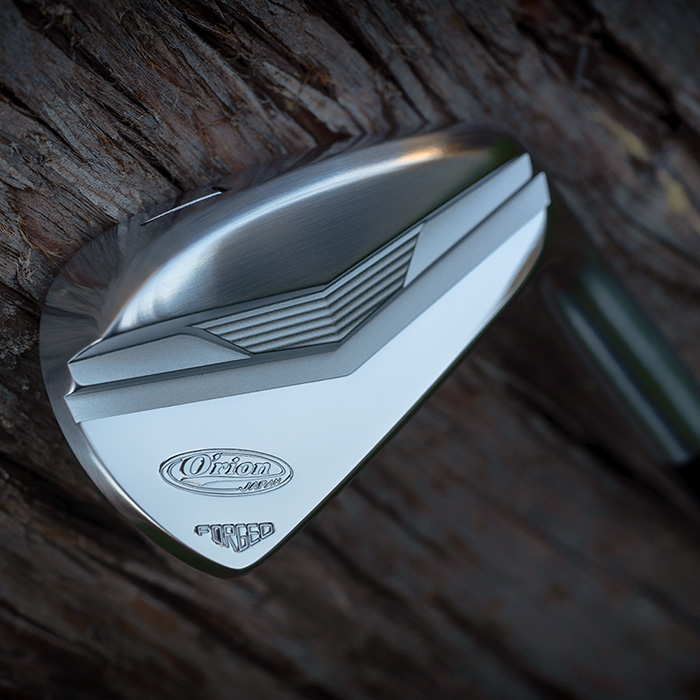 What makes CGS Orion stand out is they are manufactured in two places. In Ichikawa Himeji Japan’s epicenter of hand grinding then sent to Tsubame Sanjo which is famous for it’s polishing and the company that handles the CGS Orion product has been well known for the polishing the screens of Apple’s first generation Ipod’s.

This iron is made of S20C, a comparatively soft base material is plated with a further copper underlay so that a control shot with spinning effect becomes possible thanks to long contact time with the ball, as well as a soft hit feeling.