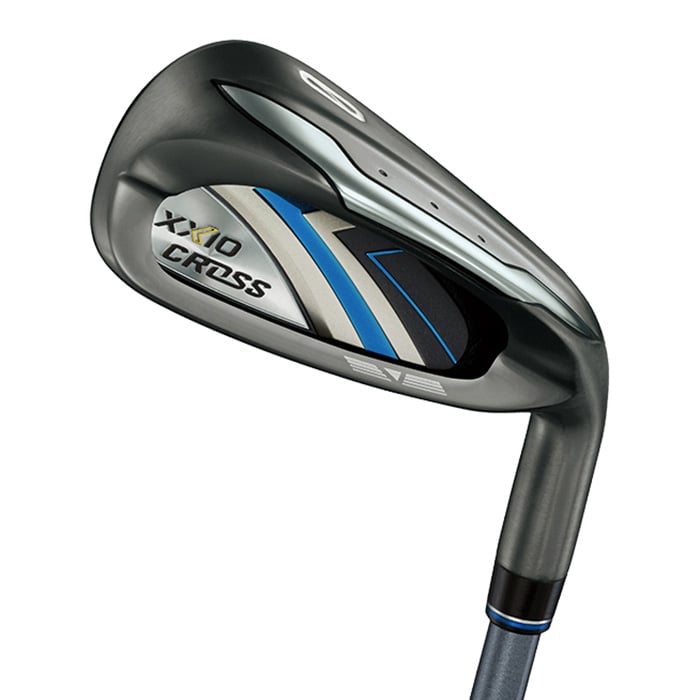 Introducing XXIO Cross Iron #0 Zero. A new concept iron that further expands the possibilities of "flying irons" with a new dimension of flying .

"XXIO Cross # 0" that grants a new dimension of flight for golfers who seek a flight distance from irons and are easier to align than wood. The "XXIO Cross # 0" iron has a titanium cup face structure, shallow head, and wide sole design,and demonstrates an outstanding flight distance performance in the flight category, and is a concept iron for golfers who want to fly more with irons.

Target Golfers: Good at Irons / I feel that irons are easier to align than woods / I just want to fly with an iron / I want to challenge the longest flight distance of an iron

It matches well with the "XXIO Eleven" series, expanding the club setting for iron group users.

- Official Release Date: By the end of December / Early January