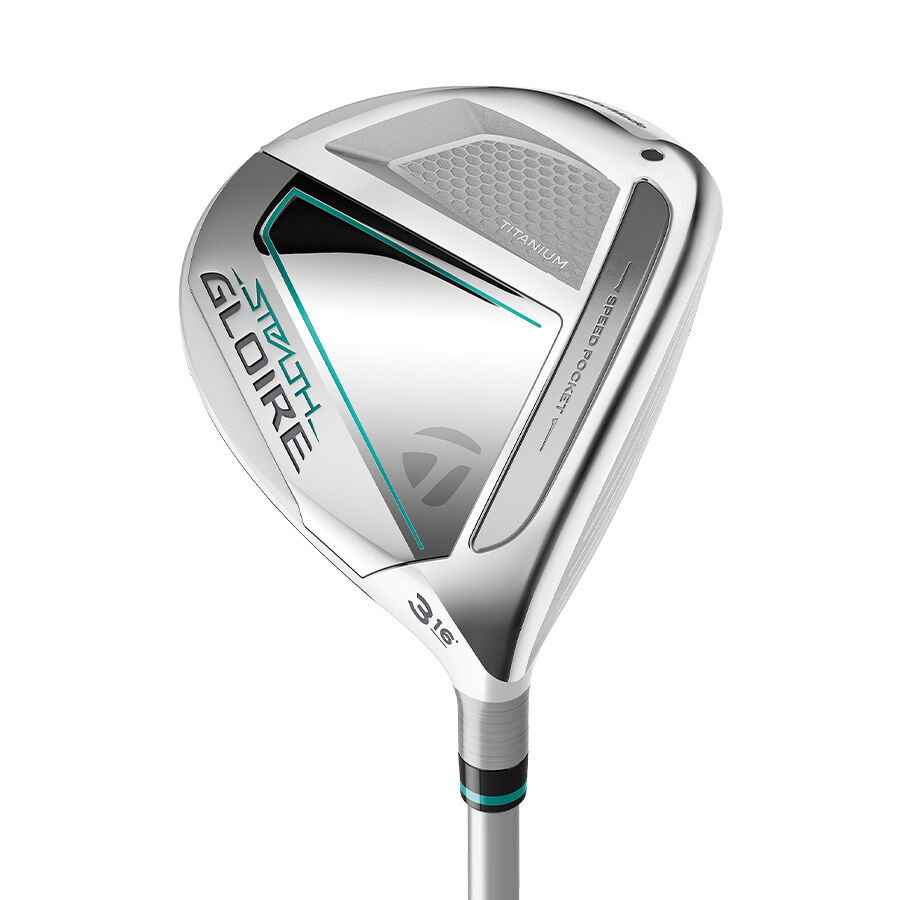 Ten years have passed since the birth of the Gloire series. The adoption of the "titanium" material, along with the carbon crown mounted on it, has succeeded in improving optimum launch and forgiveness. In addition, the combination of "ZATEC Titanium Twist Face" with high repulsion performance and "penetrating speed pocket" expands the sweet area and contributes to further gentleness.

THE GOODNESS OF OMISSION IN ANY SITUATION

Equipped with a "V steel sole" that minimizes the contact area of ​​the sole and provides a good omission. Equipped with a 75g (#3) steel sole weight, it has succeeded in lowering the center of gravity and increasing forgiveness. The V-steel sole reduces friction at impact, allowing you to swing as you wish, not only on the fairway, but also on shots from the rough.

A SHAPE THAT PURSUES GENTLENESS

Compared to the previous SIM Gloire, the shallow head design has a larger projected area at address, making it easier to lift the ball and giving you a sense of security when you hold it. A sharp leading edge evokes an image that makes it easier to pick up the ball.

ZATEC titanium twist face - A design that expands the sweet area by installing a "ZATEC titanium face" that features high repulsion performance and a "penetrating speed pocket". Combined with "Twist Face", it achieves high straightness even on heel side or toe side shots.

Steel Sole Weight - Equipped with a 75g (#3) steel sole weight to achieve a low center of gravity. I realize further high trajectory. In addition, by designing with a large center of gravity angle that has never existed before, high tolerance is also realized.

Forgiveness and optimal launch - Adopted the optimum center of gravity design to achieve optimum and stable launch. Compared to the previous SIM Gloire, the shallow head design makes it look a little larger overall, giving you peace of mind and increasing tolerance. At the same time, the sharp leading edge supports ball flight