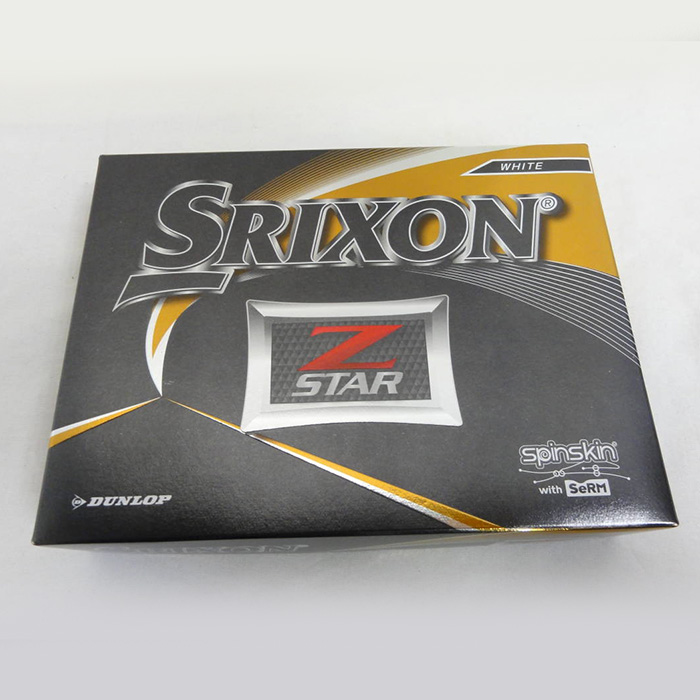 The new FastLayer Core is soft in the center and gradually becomes firm around its edge, providing high-speed players exceptional feel and tremendous ball speed for maximum distance.