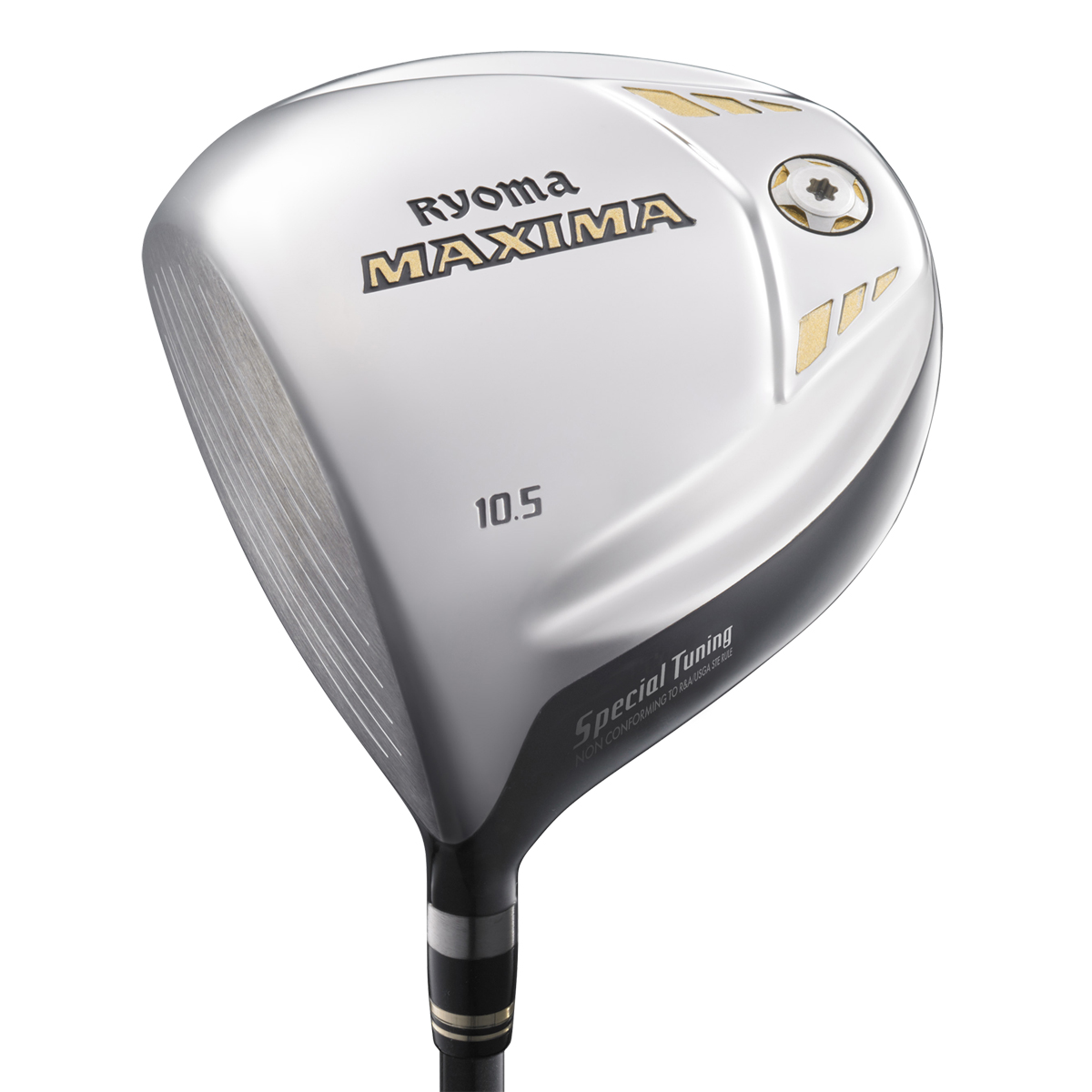 Over + 20 y / super distance
compared to other companies

While the fundamental effectiveness of compliant models has been left intact, the face and body have been thoroughly tuned. Our “high-resilience whose balls are hit quietly” is unique in the world; the average initial speed has been improved by 2.7 m / s * 1

And it comes with Tour AD M2 shafts as its standard shaft. Other shafts will be also available as shaft option.