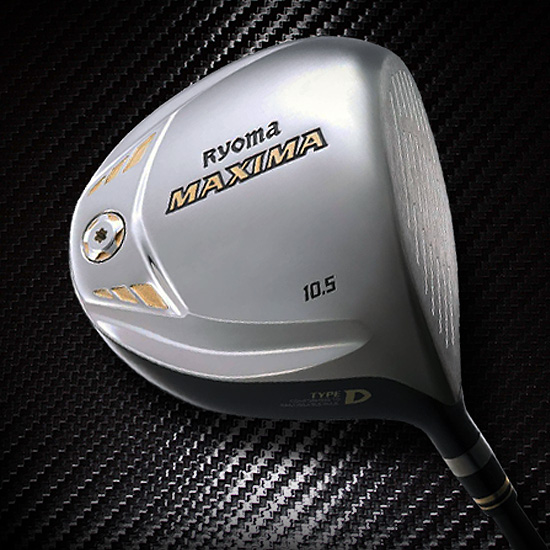 Ryoma's company policy is to only release a new product when there is a performance difference from previous versions. The new 2016 Maxima is the first driver to be released in three years following the D-1 in 2009 and the D-1 MAXIMA in 2013.

Comparison Specs of the Different models:

Weight Kits available for Customers to change the weights.