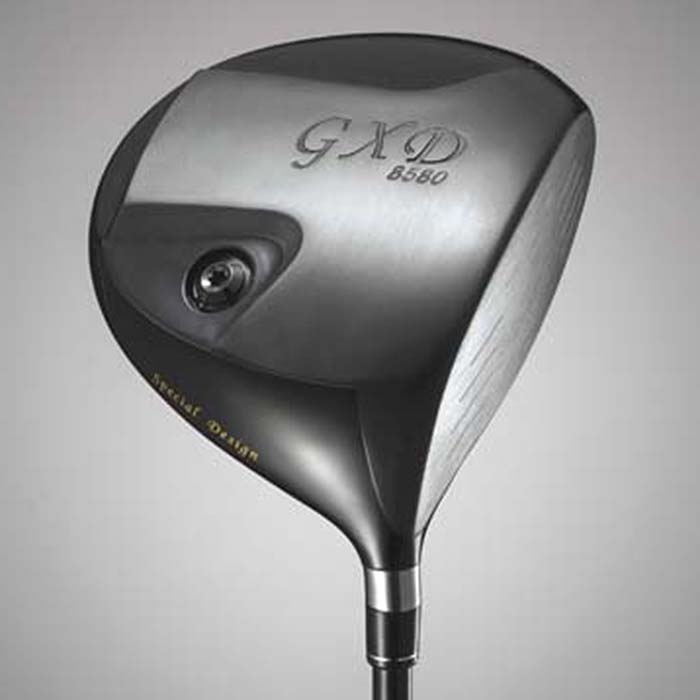 A new weapon for golfers who want to stick to the flight distance without being bound by the rules.

A driver head that greatly exceeds the rules not only in the coefficient of restitution of the face but also in the head volume. The projected area when you hold it is the same as the conventional 460cc, so you will not feel any discomfort. In addition, it is easy to forget that the slightly dry hitting sound is a high-resilience model, not the appearance and hitting sound that can be clearly seen as the "high-resilience model" that is often found in other companies' products.

The ball is easily caught and goes up. And fly. To golfers who want to fly more gently than they are now.

High CT value. Achieved the 320μs of CT value (it represents the degree of repelling force) It can give more energy to the ball to achieve the faster initial velocity, which is important to yielding longer distance. This value is well beyond the CT limit of 239μs in SLE RULES（allowed up to 257μs tolerance）.

The head volume is also designed to be 495 cc, which exceeds the upper limit of the rule. By increasing the volume, the moment of inertia also increases, realizing a shot that does not fly and bend.

The projected area is designed in the same way as 460cc, so you can hold it without any discomfort.

Even a weak golfer can easily raise the ball, and the loft and center of gravity design make it easy to catch, so you can fly it gently.

Since the variable weight screw is attached, the head can be made lighter and used as a long club.

Simple and bold finish based on black and brown. At first glance, it adopts a calm design that does not look like a high-resilience model.

- Since it is designed to be thin to increase the coefficient of restitution of the face surface, please refrain from using it if the head speed is more than 40m/s. (Estimated head speed 40m / s or less)