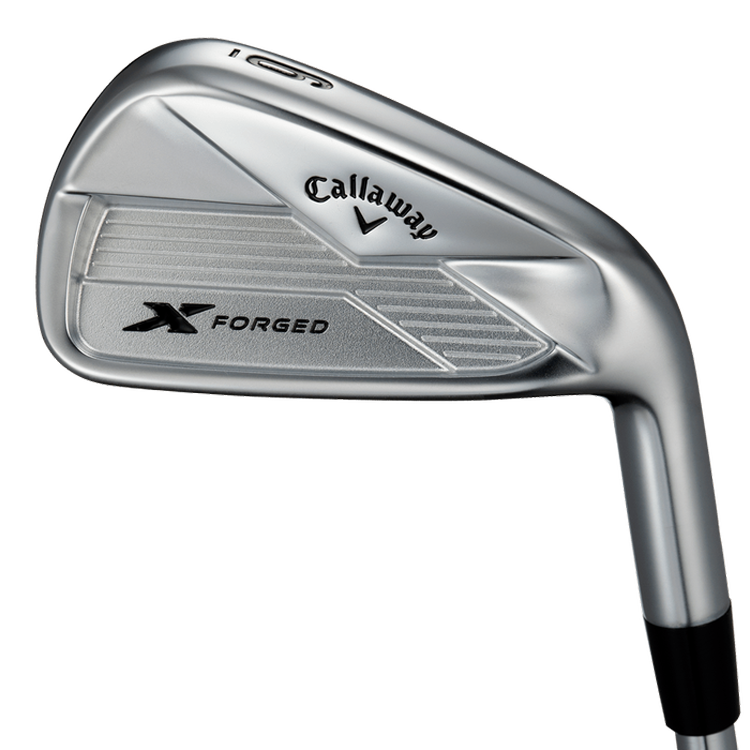 - The set comes with Dynamic Gold ( S200 ) as its standard shaft

- This is a PRE-ORDER