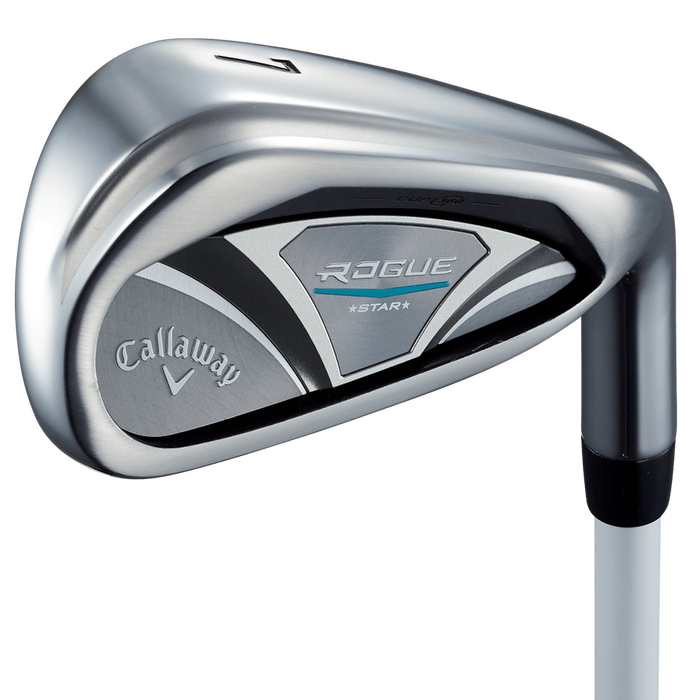 - A large head that brings distance to bring loft and sense of security - EPIC STAR Iron realized flight distance performance inherited also to ROGUE STAR iron. By combination of strong loft setting and large head, we provide security at the time of address and let it fly gently.