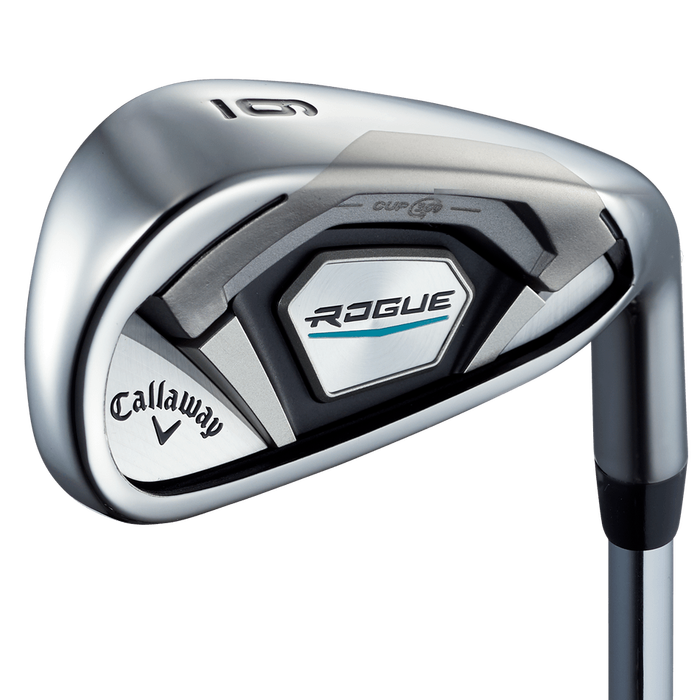 - Gentle head shape that brings stable flight distance -Callaway's gentle head geometry ROGUE Iron cultivated over many years. A head size that gives a sense of security at the time of addressing, an offset shape that gently grasps a ball, enabling a stable distance feeling at a high launch angle even at off center hits.