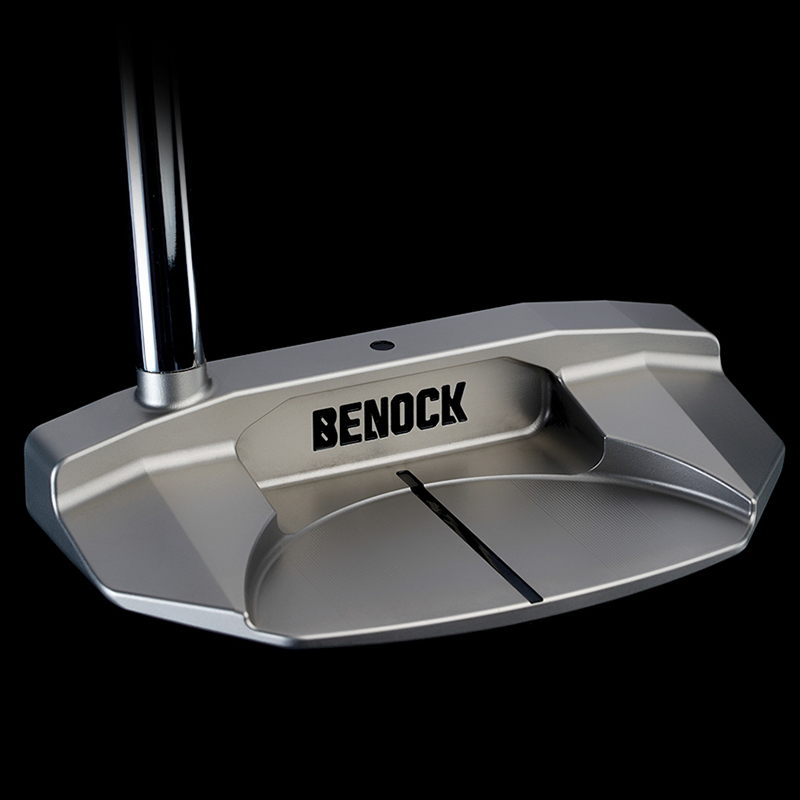 - Please note that the real products might be slightly different from images used in this listing.